Gongchan to be updated soon!! 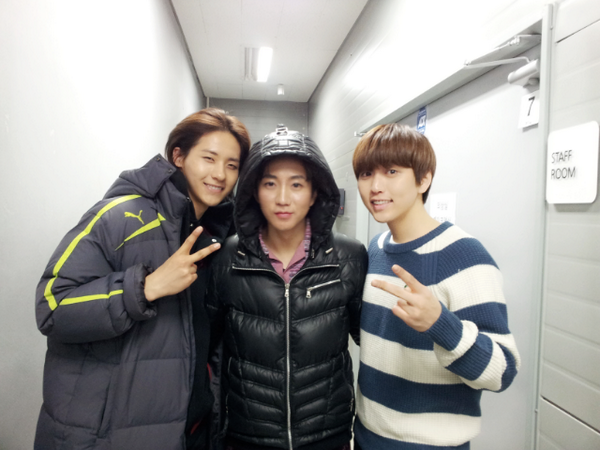 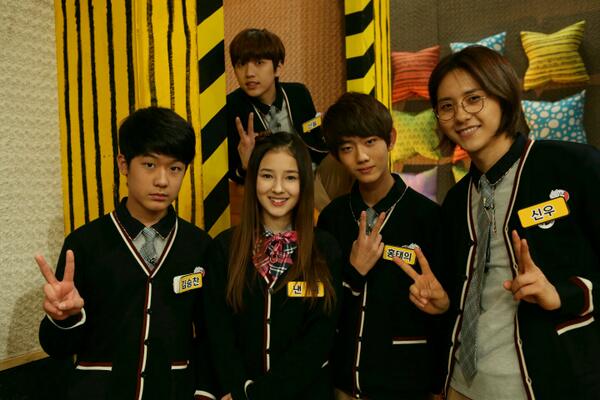 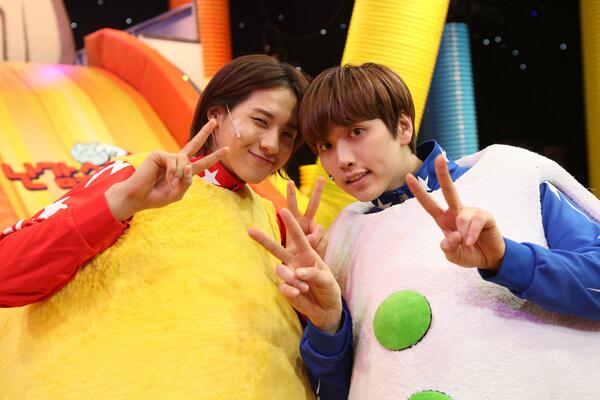 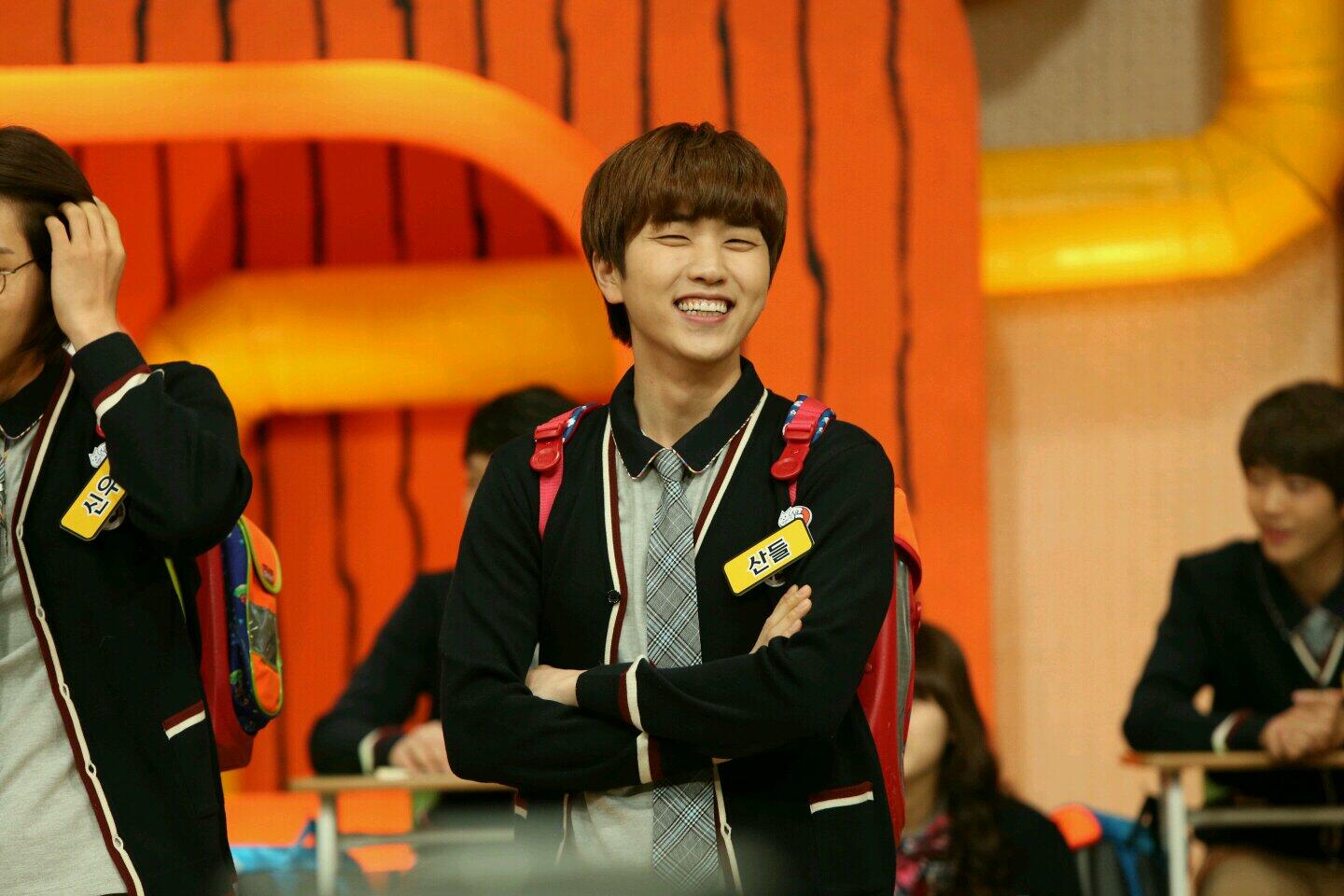 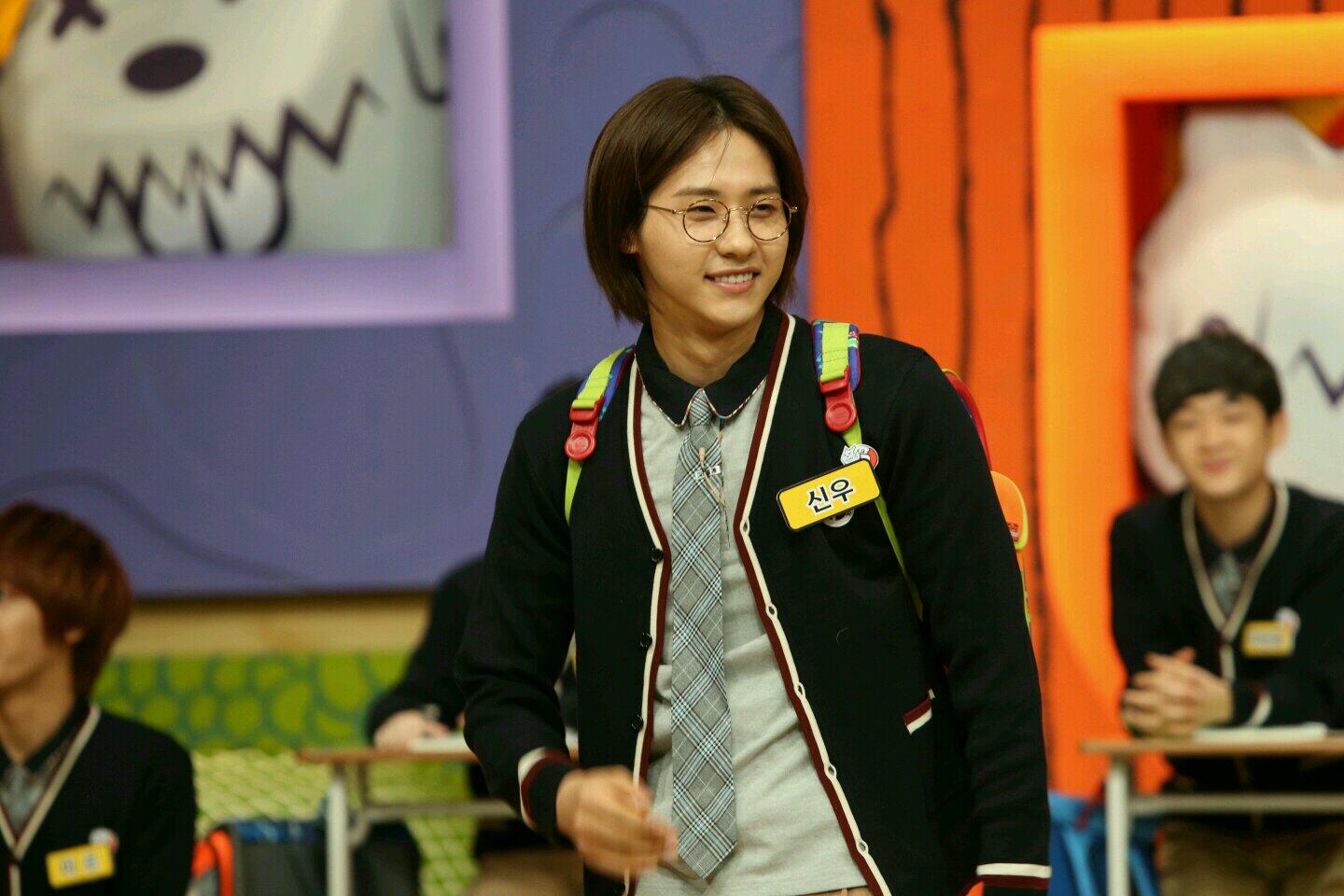 Please take out with full credit!

CNU looked like he has considerate minds out of all B1A4 members as he even thought hard about how he felt the moment he was born. He said “I drew the first dot of the life graph on a random location that is not high but now low on the white sheet of paper” and added “I must have been happy when I was born? Must have been grateful? I do not know how I feel” and started the life graph.

CNU, who said “There were only good things happening after making the debut”, shared the tough times before making the debut. He said “I formed a band named Gap Gol when I was in high school but it was hard as there were no good enough instruments and places to practice”. Fortunately, the music teacher back then bought us the instruments and we were able to practice after going through load of troubles” and added “Since I am talking about it, I would like to thank my music teacher” and conveyed.

CNU’s passion towards music made him come to Seoul. He came to Seoul from Choongjo, Choongcheongbook-do with his ambitious dream but he did not pass the audition every time and it was even embarrassing to see the face of his sister, whom he was getting help from. But instead, his sister said “Do not be disappointed because you did not pass” and encouraged CNU and CNU shared that he came to have more courage ever since. He got the award on youth song festival with his friend and enjoyed the happiness of becoming a trainee. CNU said “Just by becoming a trainee, I felt like that I stepped closer to my dream and was so happy”. However, CNU also showed his honest thoughts with dotted lines. “It was very tough psychologically due to a loneliness coming from being alone just by myself outside of hometown and the anxiety from unclear future and so on” and added “I washed away such thoughts by making a debut as B1A4” and revealed.

The rookie award, 1st place and exclusive concert and so on and CNU was everywhere as B1A4 and drew a life graph that is steadily rising but CNU’s life graph goes especially high up and especially deep down and the life graph shows inconsistency. CNU said “It is happy moments in a row but there are complex and mysterious emotions added to it. It is happy but is hard to describe” and added “There is feeling of burden and the responsibility coming from the thought that I have to do well. There are also times when I am uncertain of whether what I am doing right now is a right thing” and shared the story that is deep within his mind. He said “Every time I do that, the fans support me. I will try much harder” and also added the greetings of gratitude to the fans.

1. PLEASE DON'T BE A SILENT READER

2. TAKE OUT WITH FULL CREDIT

4. DO NOT BASH B1A4, OTHER ARTISTS, ADMINS OR CERTAIN PERSON.

6. ANTIS ARE NOT ALLOWED HERE

7. PLEASE DO NOT EDIT FANPHOTOS

Official B1A4
Create a free website or blog at WordPress.com.